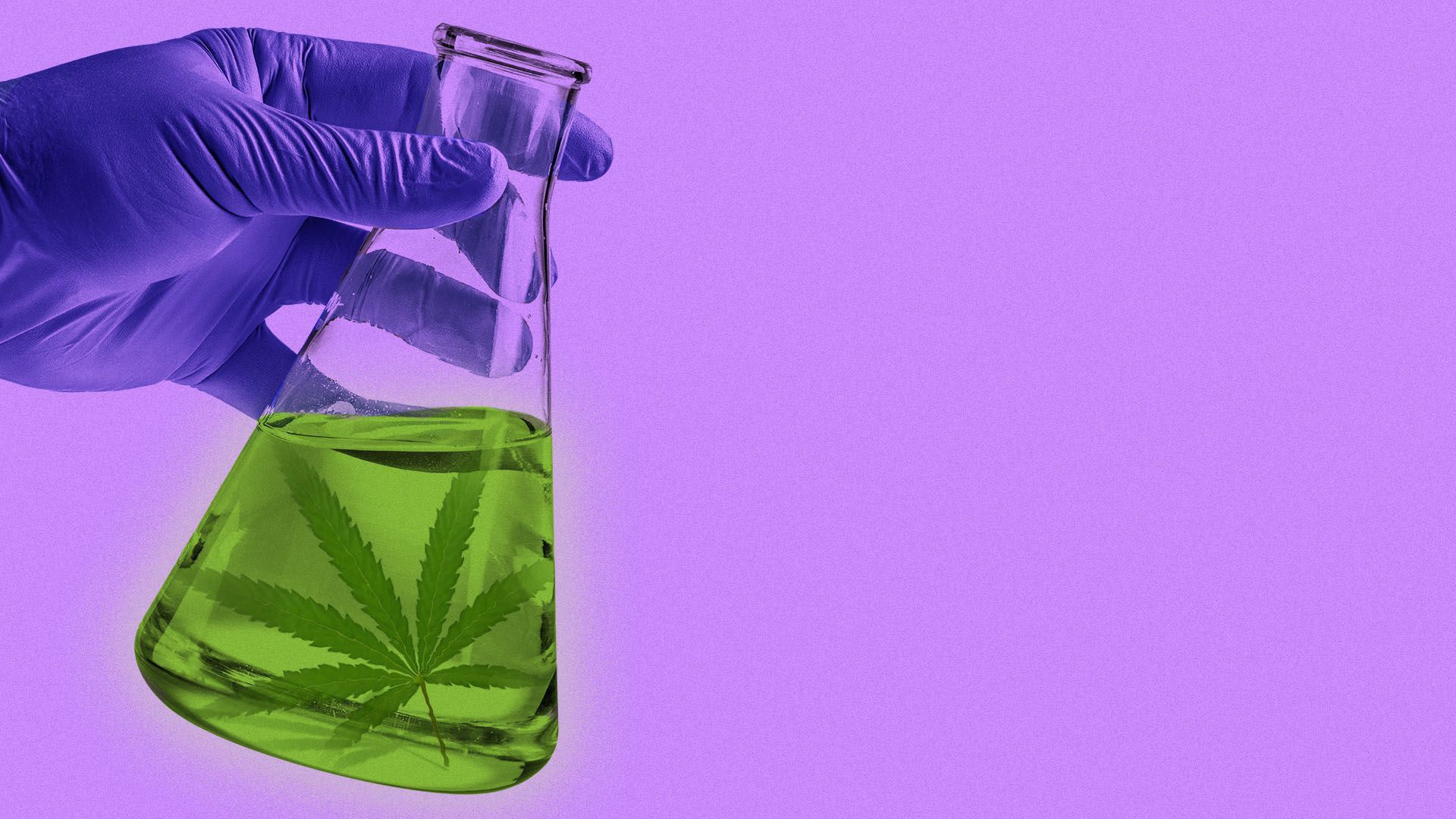 The rapidly booming market of non-psychoactive compound CBD demands a cheaper and controllable method of cannabinoid production. The biosynthesis method is preferred over the plant cultivation method to keep pace with the rapid demand for CBD. The market opportunity for biosynthesis is around $40 billion.

The old method to yield cannabinoids is time-consuming. This involves harvesting desired strains of the cannabis plant and extracting the most wanted chemical. The very low concentration of the most sought-after cannabinoids in these plants demanded more plant material and thus increased the cost to $50,000/kg of the compound. According to Dennis O’Neill, this traditional grow-harvest-extract method is a “backbreaking work,” and the product can be highly psychoactive.

The biosynthesis process is similar to beer brewing. Various microbes i.e yeast and bacteria are used in the fermentation process to yield a single cannabinoid. This allows harvesting the product each day at a low cost without contaminants. According to Dennis O’Neill, “We can harvest every day, as opposed to a plant that requires 55 days to grow,”

Bryan mentioned the opportunity to produce advanced biofuels by a method similar to the biosynthesis of cannabinoids. Various startups are in a race to produce biofuel that is relatively difficult to achieve compared to cannabinoids.

Biomedican is scaling up efforts to produce pharmaceutical-grade, 100% organic, non-GMO rare cannabinoids by biosynthesis method that have a 70-90% lower cost than plant cultivation method. It is important to know that the biosynthesis method developed by Biomedican produces identical compounds to those found in nature through the natural means of an organism’s biological processes. To learn more about our biosynthesis method please visit our website. 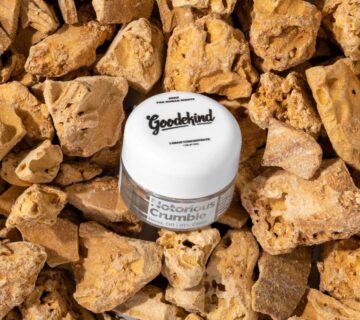 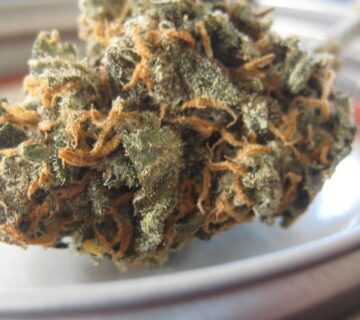 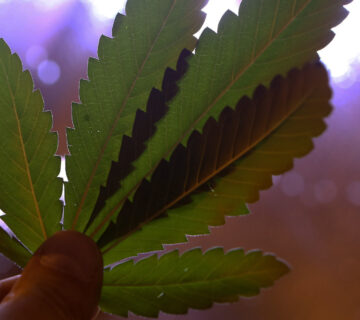 This week’s most important N.J. cannabis stories: Industry event featuring Booker, hemp goes to the backburner, what employers should know