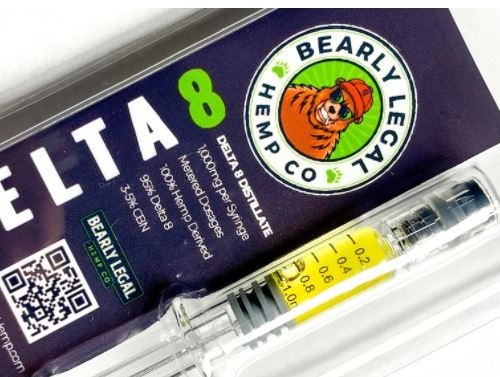 Ryan Basen recently published an article, “Beyond CBD, THC: ‘Minor’ Cannabinoids Flood Market,” in MEDPAGETODAY. In the article, Ryan Basen elaborated on the rise of consumer use of minor cannabinoids, specifically delta-8 THC, and the lack of scientific evidence. Ryan highlighted BioMedican‘s aim to produce CBG-based pharmaceutical products within a year.

Recently emerged delta-8 THC is a synthetic compound similar to delta-9 THC but has a negligible psychoactive effect. Delta-8 THC is captivating to those consumers who eschew CBD-based products. Current scarce data on delta-8 THC only authenticate its potential to activates CB1 and CB2 endocannabinoid system (ECS) receptors and reduced psychoactive potential than delta-9 THC. The safety and efficacy data of this compound in humans is negligible.

Minor cannabinoids are the fastest-growing sector of the cannabis industry. These compounds observed a boost after the legalization of hemp agriculture by the 2018 Farm Bill. Delta-8 THC alone made sales of at least $10 million last year, which depicts its potential to dominate the minor cannabinoid market. CBG, mother of all cannabinoids, and CBN have shown efficacy and safety on large-scale animal studies. Ryan Basen observed a boom in medical use (with cautions) of CBG and CBN-based products by practitioners. Expert says this boom is merely consumer-driven and lacks adequate human evidence.

BioMedican is ready to produce its CBG-based pharmaceutical product within a year. We are inviting investors to participate in our advanced biosynthetic platform to get a faster return on investments. 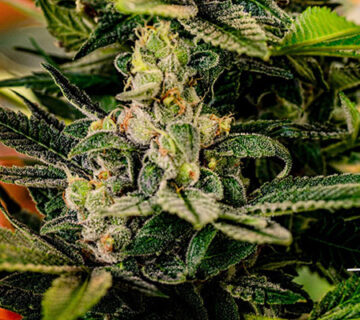 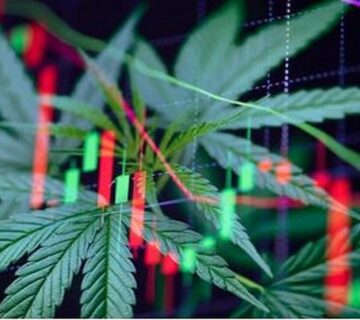