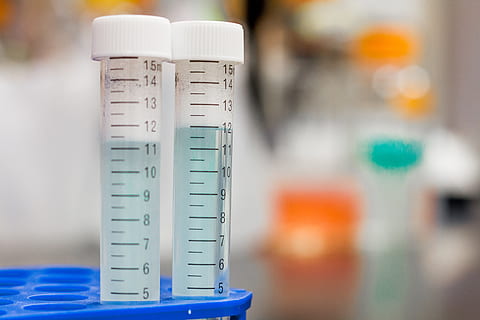 An article, “Startup claims fermentation expertise will provide a differentiator in production of rare cannabinoids,” published in Nutra-ingredients, introduced BioMedican to the world as a research-based biotech startup seeking to splash in hemp space with rare cannabinoids. The author and editor of the article, Hank Schultz, highlighted the expertise of two human pillars of BioMedican: Dennis O’ Neill and Maxim Mikheev.

Hank Schultz mentioned the goal of BioMedican to provide alternatives of CBD to the hemp market. With the advancement in research, the startup has developed a biosynthesis method to produce CBG, CBN, THCA, and THCV via fermentation of oily yeast, Yarrowia lypolitica. In contrast to biosynthesis, other industries can yield roughly 300 grams of cannabinoids from 10kg of hemp flower, which is not enough to fulfill market requirements. This growing demand for rare cannabinoids is strengthening the roots of BioMedican in the hemp market.

It took years and years of research of Maxim Mikheev, founder of BioMedican, and his team to engineer a new strain of Yarrowia lypolitica: the most appropriate fermentation platform for the production of cannabinoids. The multibillion-dollar opportunity of BioMedican’s biosynthetic platform attracted Dennis O’ Neill, a former investment banker. This fermentation platform is less expensive than conventional methods of cannabinoid synthesis. According to O’Neill, biosynthetically produced cannabinoids are 70-80% cheaper than competing bioidenticals.

BioMedican’s advanced biosynthetic method is leading the race of rare cannabinoids. We aim to remain at the forefront of biotechnology by employing a diverse team of highly qualified scientists worldwide. These qualified scientists are experts in biosynthesis, molecular biology, genetics, genomics, and engineering with over 50 years of combined research experience. We invite our readers to learn more about our expertise from our website. 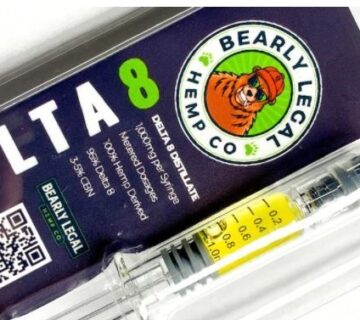 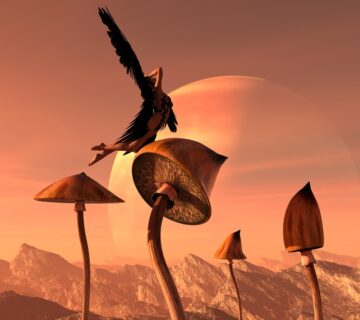 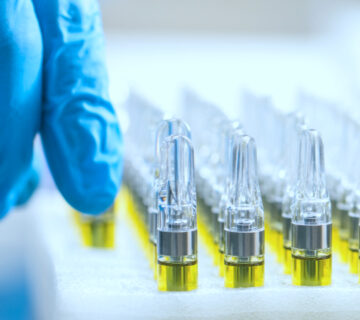