Know-how What is a Biosynthetic Platform?

What is a Biosynthetic Platform? 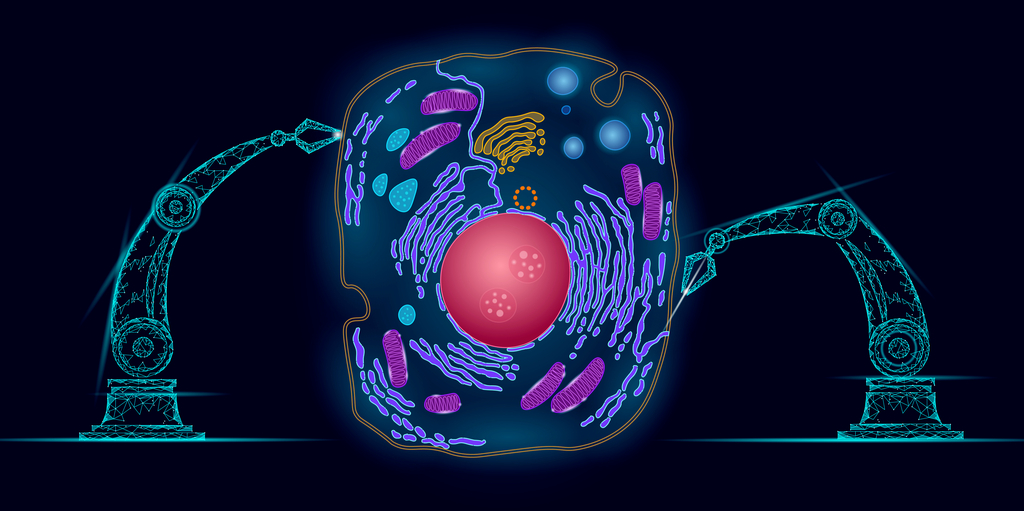 A biosynthetic platform uses the principles of synthetic biology to generate a product. Synthetic biology is defined as “a field of science that involves redesigning organisms for useful purposes by engineering them to have new abilities.”

This technique has allowed scientists and engineers to make great advances, including:

Companies have begun to take advantage of these advances in science and technology to solve manufacturing and medicine problems. Biosynthesis has allowed scientists to manipulate natural processes in organisms to produce a high volume of natural products accurately and sustainably.

Chemical synthesis creates compounds through artificial means; these compounds often have unnatural components that may be toxic and have undesirable side effects. Synthetic products may also use human-made materials, which can also contribute to toxicity. Overall, chemical synthesis reactions are not as economic, sustainable, or environmentally friendly as natural alternatives.

On the other hand, biosynthesis relies on the naturally occurring biological processes of organisms to generate products. The most common biosynthetic platforms use yeast strains (e.g., Saccharomyces cerevisiae) or Escherichia coli (E. coli). These organisms can be easily manipulated to synthesize natural products accurately and without much human intervention. Biosynthetic compounds are 100% pure and contain no unnatural components. These platforms are also much cheaper, faster, and more environmentally sustainable than traditional chemical synthesis methods.

Some examples of biosynthetic platforms and their products include:

Biomedican uses a proprietary strain of yeast, Yarrowia lipolytica (YL), for the biosynthesis of rare cannabinoids. This strain contains genetically enhanced enzymes optimized to efficiently produce cannabigerolic acid (CBGA) and other rare cannabinoids. YL has specialized oily compartments for the production of cannabinoids; this strain can yield 80% of its weight in oils, highlighting its efficiency. Non-proprietary yeast strains lack the genetically enhanced enzymes required for efficient CBGA synthesis and can yield large amounts of undesirable byproducts.

In addition to speed and quality, our platform for the biosynthesis of rare cannabinoids is also economically advantageous. Using YL, we reduce production costs by 70-90% while also reducing production time from several months to just a few days. These factors allow our investors to see a quick return on investments. Biomedican has patented this biosynthetic platform (patent pending US20200165644A1).

We believe in making the purest, most sustainable products. We open to partnerships and investments to help us impact the development of sustainable, rare cannabinoids. If you are interested, please contact us.