Know-how How to grow rare cannabinoids in yeast

How to grow rare cannabinoids in yeast 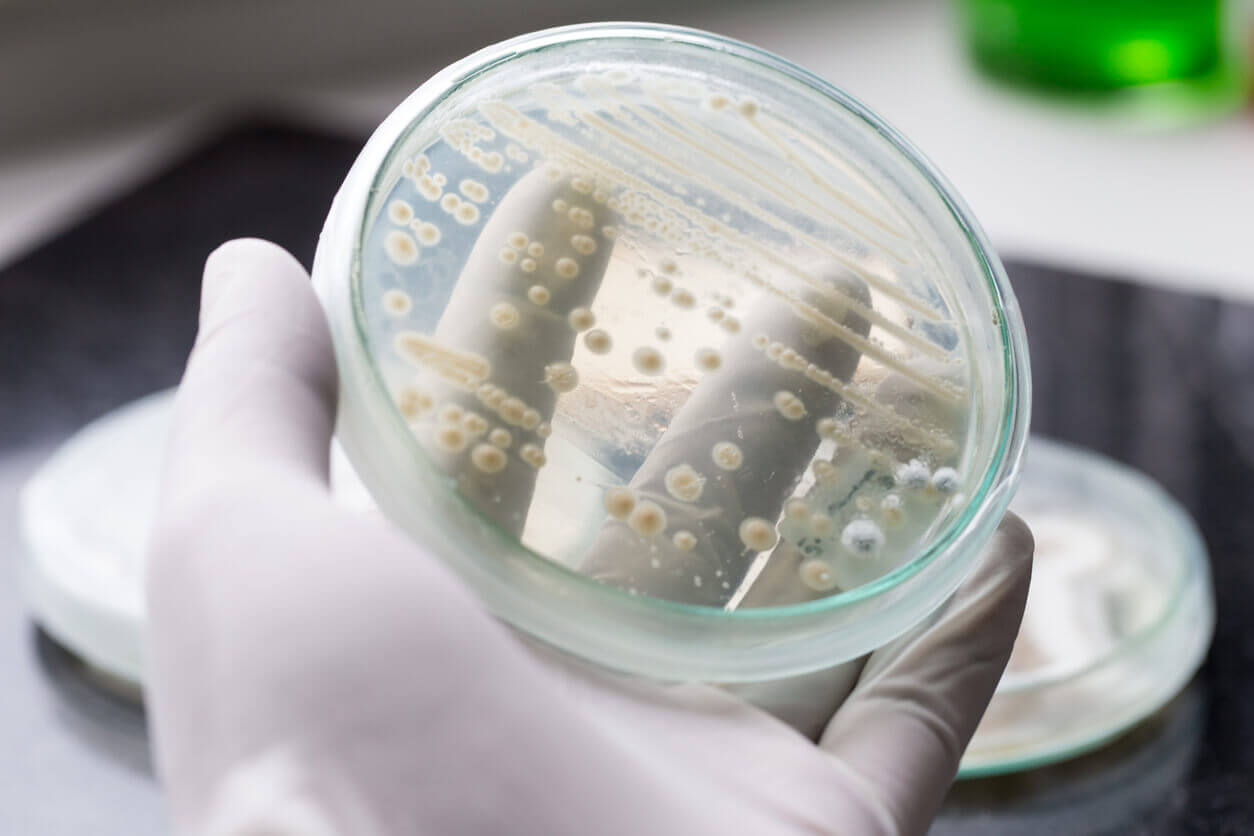 Cannabinoids are naturally occurring compounds found in the Cannabis sativa plant. As we’ve discussed in one of our previous blogs, these compounds have immense potential for consumer products and unique medicinal benefits.

However, as we talked, rare cannabinoids occur naturally in the plant Cannabis sativa, but in extremely small and inconsistent quantities. As these compounds are rare and difficult to isolate, there is a minimal supply of them. For every 10kg of cannabis biomass, you can extract less than 2g of rare cannabinoids, which is only 0.02% yield of the desired product.

That is why we work on an alternative way of obtaining rare cannabinoids, producing high-quality pure compounds at larger quantities.

What if we grow cannabinoids in yeast?

We thought, what if yeast can grow rare cannabinoids? Yeast is widely used for the biosynthesis of high-value compounds, so that it may work for cannabinoids.

Well, there are a few challenges here:

Cannabinoids require oil. Rare cannabinoids possess a variety of qualities that benefit humans, including antibacterial and antifungal properties. Unfortunately, the same aspects make them toxic to both plants and yeasts. In nature, the cannabis plant releases these cannabinoids in oily droplets found outside of the plant cells, called trichomes, to alleviate toxicity by diluting them in oils. Moreover, oils and cannabinoids use the same precursors for production; therefore, the higher the volume of oils produced, the more cannabinoids will be present. Can yeast do the same?

Yes, we use the particular type of yeast – oily yeast Yarrowia Lypolitica (YL), which produces more massive oily drops inside their cells, containing the larger amounts of cannabinoids than others yeast. Our patented method uses the specially engineered YL strain that produces up to 80% of its weight in oils.

Increasing yield. The second challenge is that naturally occurring YL contains unmutated NhpB synthase, producing low levels of CBGA with large amounts of undesirable byproducts. We used bioengineering methods to address this. By switching to the NphB enzyme, which creates more than 99% CBGA with higher efficiency and activity than the unmutated form, we significantly increased the yields.

Besides, the fermentation we use has also been shown to be 2-5 times more productive than commonly used batch feed. We also use sugar as an inexpensive carbon source, which makes CBGA production highly efficient.

The result: high quality and high quantity of rare cannabinoids

By creating a strain of oily yeast that contains these compounds, we achieved a greater yield, higher quality, and a more sustainable production process. This process can be easily upscaled to produce larger volumes of pure rare cannabinoids that can be used in countless products across a wide variety of industries. Using a biosynthetic method to create these cannabinoids will ultimately allow these beneficial compounds to reach more people while minimizing environmental impact, cost, and resources. Our proprietary biosynthesis process and strain of proprietary yeast serve as a reliable source of pure low-cost clinical-grade cannabinoids biologically identical to those found in nature.