Publications The life of a chief scientific officer- Chemistry World 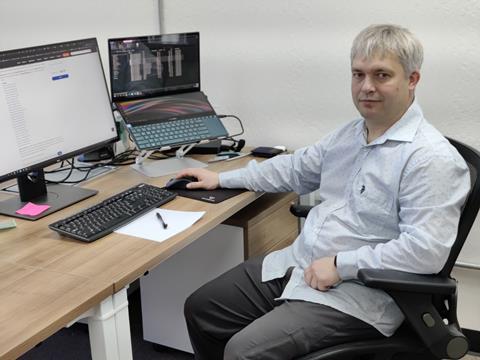 In a recent article, “The life of a chief scientific officer,” published in Chemistry World,  Dinsa Sachan appreciated the struggles and achievements of Max Mikheev, chief executive and chief science officer of Biomedican. Dinsa listed Max among the top chief scientific officers (CSOs) whose appetite for risk and an eye for strategy paved their path to a successful business.

Max Mikheev contributed 22 years of his life to genomics. His continuous struggle in these years made him a co-inventor of multiple patent applications related to genetic modifications. He co-founded the first Hadoop-based big data genomic analysis platform – BioDatomics and a genomic pathways software startup – BioSoft RU. According to him, business and finance aren’t his favorite aspects of the job, and he prefers to work quietly in science. Yet, he has done remarkably in non-scientific aspects of BioMedican. He played his role in raising the capital of the company and working with investors.

Max Mikheev and his team of researchers developed a cutting-edge biotechnology method, i.e., Biosynthesis. Biosynthesis has remodeled the production of high-value compounds- CBG, THCA, THCV, CBN, and rare cannabinoids. BioMedican‘s team of scientists has genetically optimized yeast to produce cannabinoids that are pharmaceutically pure and 100% identical to ones found in nature. These cannabinoids are produced at a fraction of the cost of the ones found in nature. The low-cost method of cannabinoid production is making them promising contenders to replace synthetic and plant-extracted analogs.

We invite our investors to honor our scientists by participating in our unique approach, which can let you experience explosive growth in one of the fastest-growing markets globally. 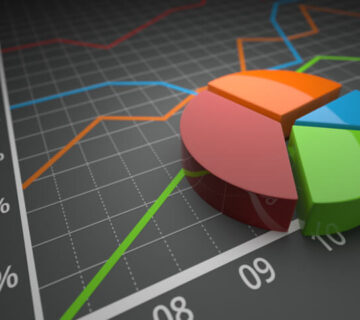 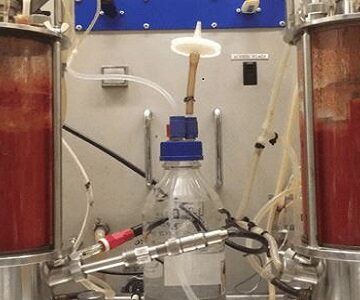 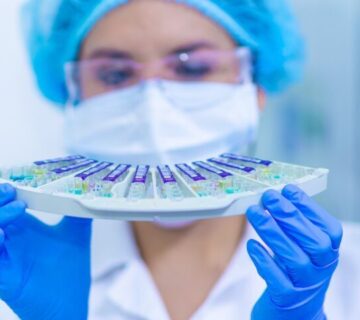